You can only turn over two cards in one move.

If a pair is not found, both cards return to their original position, and the found pairs disappear from the playing field.

Remember, this is a time game. 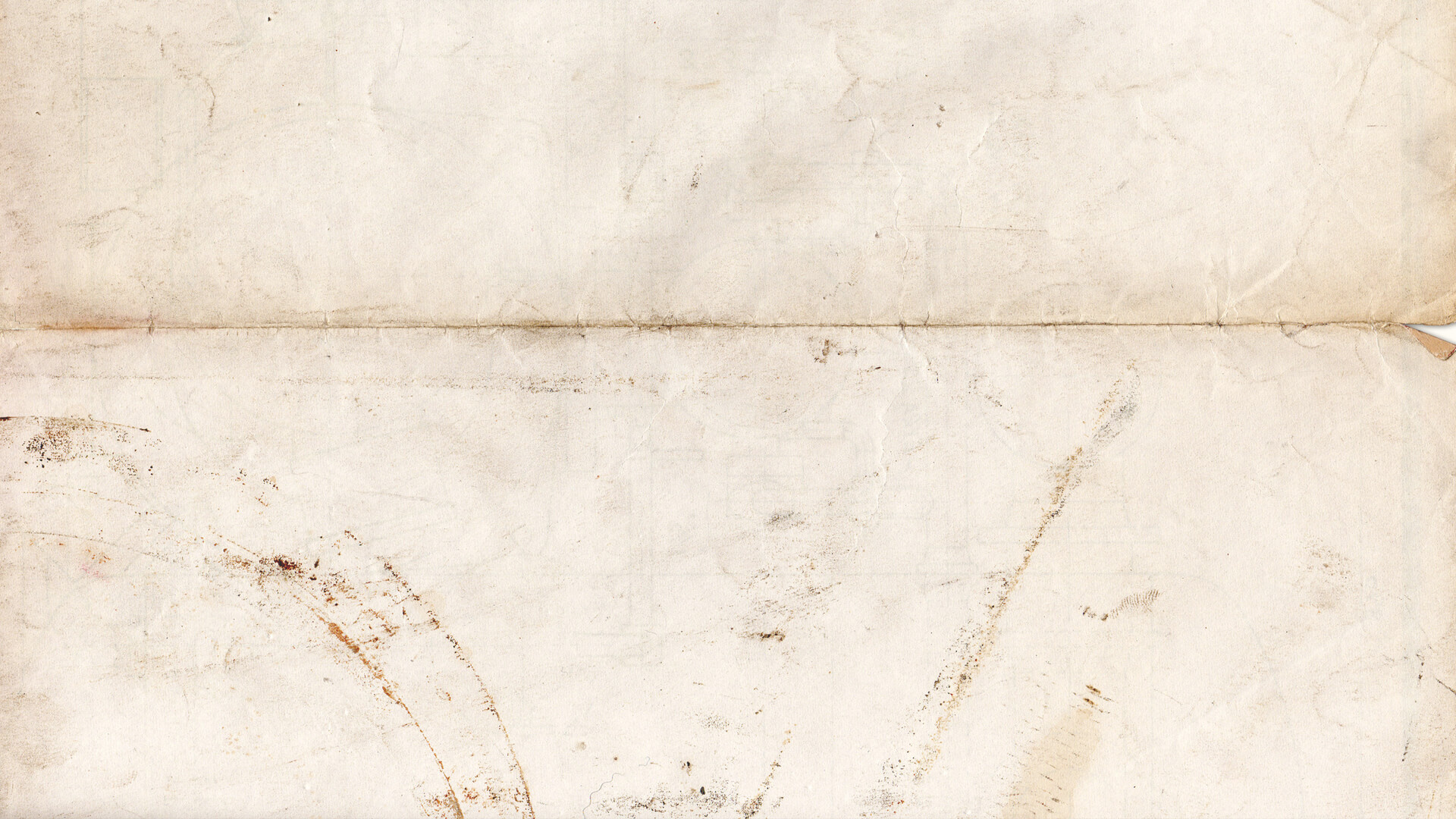 The beginnings of business activity manifestation. Cooperatives were formed on the basis of a voluntary association of people for gaining some economical benefits. One of the most striking examples of such an association was the café Khlibosol known in the 1990s. Given the fact that the state economic machine failed, there was freedom of business immediately after the collapse of the Soviet Union. Often the regulation of relations was taken up by the criminal world, in particular, the phenomenon of racket was widespread.